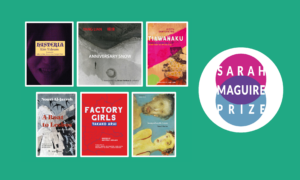 The Sarah Maguire Prize celebrates the best of modern poetry and showcases a range of different translation methodologies highlighting excellence in literary translation. 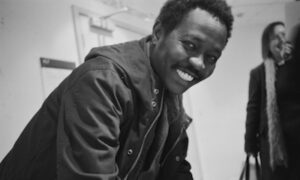 ‘There is a Sudanese Culture’

This is an interview Saddiq gave to Richard Lea of Guardian Online during his Autumn Tour in 2006. ‘In the face of Sudan’s long conflict between the supposedly Arabic north and African south, Al-Saddiq Al-Raddi’s poetry blends influences from both. Richard Lea meets him.’ 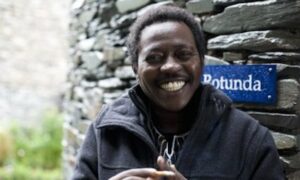 The World Poets Tour 2005 in Al-Sudani

Al-Saddiq Al-Raddi wrote this piece about the 2005 World Poets’ Tour for Al-Sudani, the leading independent newspaper in Sudan. The article is in Arabic.