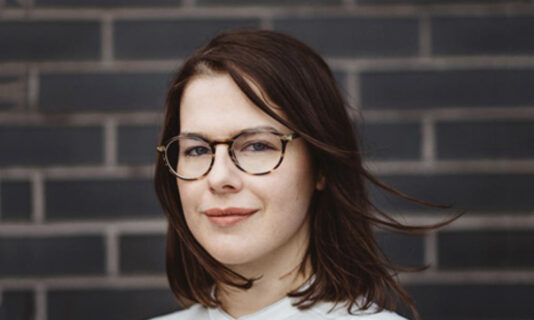 Nia Davies was born in Sheffield and lives in Wales. Her first book-length collection of poems All fours (Bloodaxe Books, 2017) follows the pamphlets England (Crater, 2017), Çekoslovakyalılaştıramadıklarımızdanmısınız or Long Words (Hafan/Boiled String, 2016) and Then Spree (Salt, 2012). She has been editor of the international quarterly magazine Poetry Wales since 2014. Her poems and essays have been published and translated widely and she has appeared at several international festivals. She has worked on and co-curated transcultural collaborative projects.