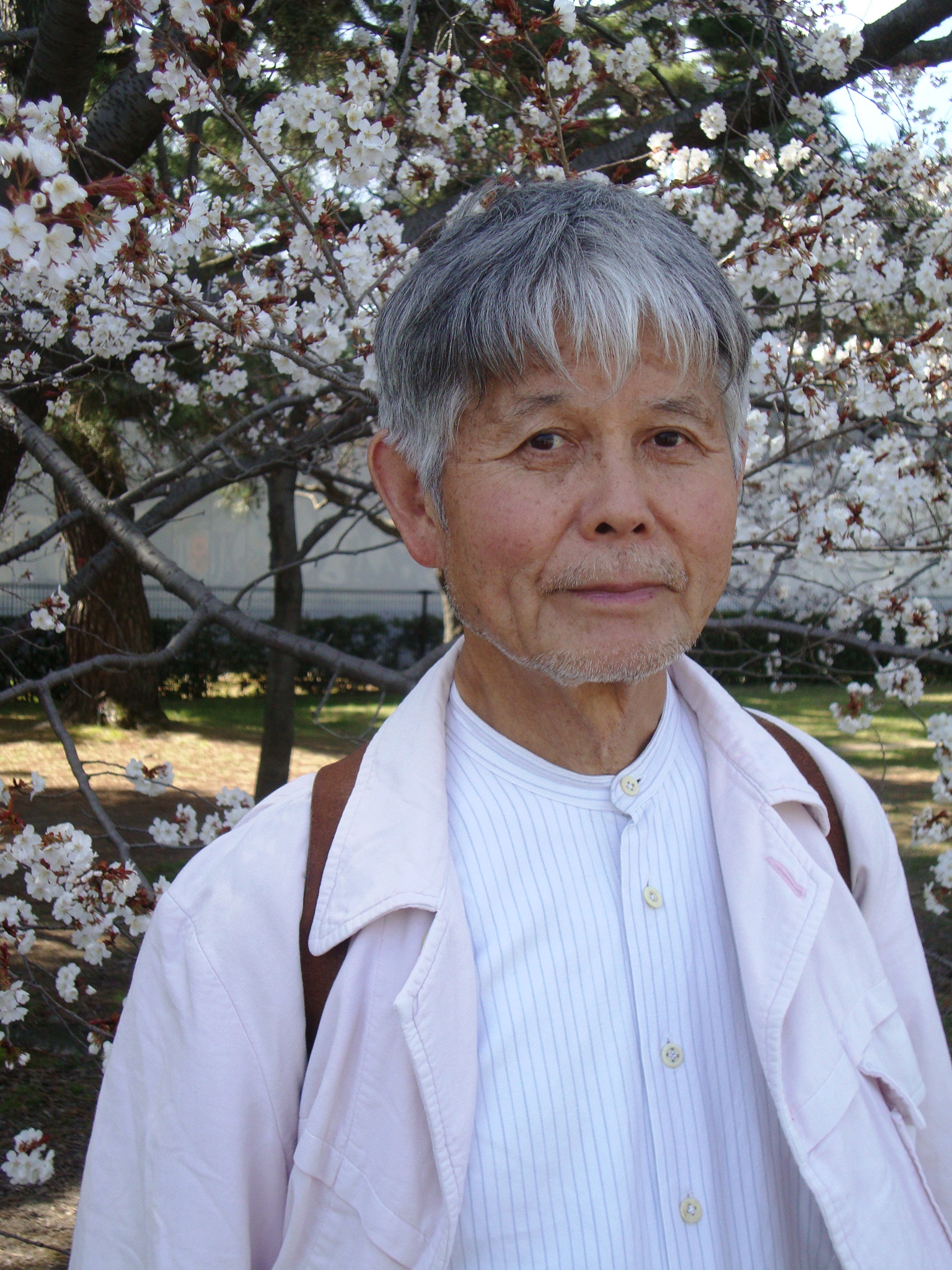 The Poetry Translation Centre is pleased to present a translation workshop on the Japanese poetry of Mutsuo Takahashi (高橋睦郎).

Takahashi is one of Japan's most prominent and prolific poets. After coming to prominence in the 1960's with his bold poetic evocations of homoerotic desire, he has since won every major literary award in Japan.

The poems we will use in the workshop all come from his 2018 magnum opus, Only Yesterday (Tsui kinō no koto), which contains more than 150 poems, all of which incorporate themes and references to ancient Greek culture and literature.

This online workshop will take place over two 90-minute sessions on Zoom over two consecutive Tuesdays. This format will let us spend time with a single poetic voice. The sessions will be lead by translator Jeffrey Angles who is an expert in the language, and poet Edward Doegar. They will offer insight into the nuances of the language and culture, and give helpful suggestions for the direction of the translation that is produced.

Our online poetry translation workshops can be accessed from anywhere in the world. Join like-minded poetry lovers from across the world to discover new poetry and different cultures, share insights and language skills, working together to open up a poem in its original language and reassemble it in English.

We have participants from the UK, Egypt, Canada, UAE and the Phillipines. The workshops are the perfect way to keep you feeling creative, engaged and connected to the world at large. A rough and ready guide translation is provided by the guest translator so there is no need to know the language being translated, simply sign up and bring your love of language.

'Pay-What-You-Can' Pricing:
The cost of running these sessions is £45 per person. However, the PTC wants to ensure that our workshops are financially accessible to all, so participants are invited to pay what they can afford to attend.

About the Poet:
Mutsuo TAKAHASHI (高橋睦郎) (born 1937) is one of Japan’s most prominent and prolific living poets, having won almost every major literary prize in the nation. Since first shocking the Japanese literary world with his bold poetic evocations of homoerotic desire in the 1960s, Takahashi has published several dozens of books of poetry and countless volumes of poetry, essays, and literary criticism. His poetry is known for its combination of erudition and dramatic imagery.  In the last two decades, many of his books of poetry and essays reflect his lifelong engagement and study of ancient Greek and Roman literature and classical Japanese poetry.  Five collections of his poetry are available in English translation: Poems of a Penisist, A Bunch of Keys, Sleeping, Sinning, Falling, On Two Shores, and We of Zipangu.

Twelve Views from the Distance, his stunning memoir about growing up a gay, impoverished boy in rural southern Japan during World War II, was translated by Jeffrey Angles and was shortlisted for a Lambda Literary Award. Takahashi lives in the seaside city of Zushi, ten kilometers to the south of Yokohama.  He takes long walks along the seashore and in the mountains every day, and spends his afternoons reading and thinking in his study.

About the Translator:
Jeffrey ANGLES (born 1971) is a poet, translator, and professor of Japanese literature at Western Michigan University.  His poetry collection written in Japanese, Watashi no hizukehenkōsen (My International Date Line), won one of Japan’s most prestigious literary awards, the Yomiuri Prize for Literature, a rare honor accorded only a few non-native speakers since the award began in 1949.  He has translated dozens of translations of Japan’s most important modern authors and poets into English, including Hiromi ITŌ, Mutsuo TAKAHASHI, Shinobu ORIKUCHI. He believes strongly in the role of translators as activists and has focused on translating socially engaged, feminist, and queer writers. Among his recent translations is Shinobu ORIKUCHI’s modernist classic, The Book of the Dead, which won two awards for translation, the Miyoshi Prize and the MLA’s Scaglione Prize.  Also, his translation of The Thorn-Puller, a "novel-in-verse" by Japan's most prominent living feminist poet, Hiromi ITŌ, is forthcoming from Stone Bridge Press in 2022.