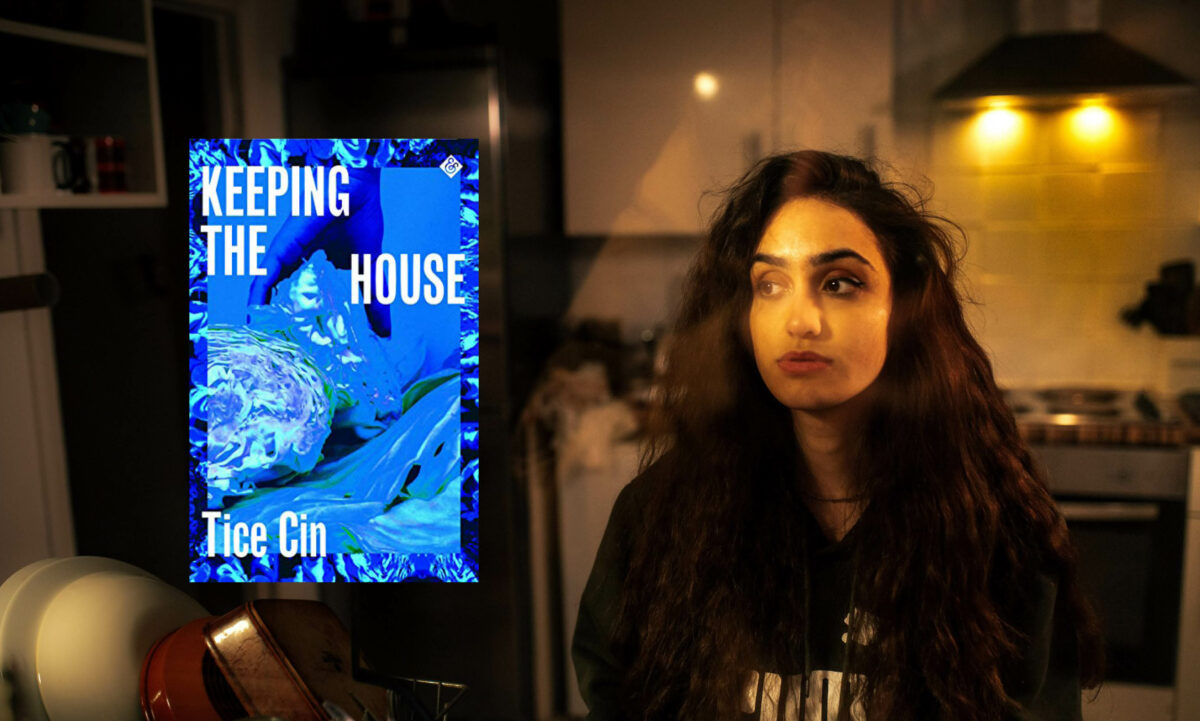 The Poetry Translation Centre. Where I stumbled across the poetry of Kurdish poet Bejan Matur, and had the fortune of meeting the iconic Al-Saddiq Al-Raddi. Working here, while I was still at the beginning of writing Keeping the House, was a rich period of creativity for me. Discussing heroin-y cabbage with Bern, and poetic intention with Ed. Reading poems each shift, that made their way to me. Here I’ve selected some of those books that I feel particularly connected to at the moment. They’re panels in a wall getting knocked out of place. Surreal waterguns. Women meeting women. Twisting cities.

A little body are many parts by Legna Rodríguez Iglesias. Translated by Abigail Parry and Serafina Vick.

One of the boldest writers I’ve come across, Legna is a celebrated Cuban poet, putting things on plinths that both obscure and dazzle. ‘I’m making friends with all the police in the city so I can rob a bank with my water pistol’ is one of the best poem titles ever, and shows the surreal brilliance of Legna’s work. In these poems, Legna ruminates between routines in a fascinating way and shows not only our habits but how we guard them. The poem ‘Easy’ haunted me at the time I read it, the way it ended gently, a gentle hurt:

Touch a woman
and she trembles
[. . .]
you tell her
that all of a sudden
you have fallen in love with her
that quite simply
you love her
and then
one last time

touch her
and spit her out.

Another thing that draws me in, is the way she writes about the expendability of people.

all the other women
hang around in her memory

We remember things we never saw. Our past is the past of others, imagined. We lose too much of each other. We give away too much of ourselves.

the hammer and other poems by Adelaide Ivánova. Translated by Franscico Vilhena working with Rachel Long

My Tenantless Body by Yu Yoyo. Translated by Dave Haysom working with the poet A. K. Blakemore.

I made a series of poetry films for PTC in response to My Tenantless Body. I felt it was necessary to show my love for Yu Yoyo in some way, so I recorded blue-tinged tube journeys, and a special weather report. The instructive second person, which her poems are often voiced in, calls to me, as does the way she blurs the bizarre with cries from the heart. Meaningless signifiers, made meaningful. Grilled-fish-scented high streets, pus-laden suns, boiled beef and ill-advised boat rentals. Sichuan dreamscapes.

And finally I’d like to give a special shout-out to ‘holding hands’ by Carla Diacov, translated by Annie McDermott in a Poetry Translation Workshop:

Someone sent me a Tweet recently that suggested we all write from one emotion. Taken too literally, I think that would be reductive, but I see the point. If I wrote from one emotion, perhaps it would be yearning, perhaps I write as a girl passing by two lovers. And what do we see in those glimpses we hold like a bucket of salt?