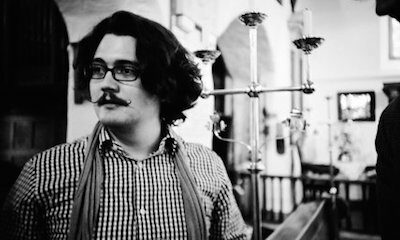 Isthmus Zapotec is spoken in a wide area of the Isthmus of Tehuantepec in the state of Oaxaca, Mexico. The area comprises two distritos (Juchitán and Tehuantepec) and fifteen municipios. There are probably between 75,000 and 100,000 speakers of the language, according to the 2000 government census.

Most of the towns are large, rarely less than 3000 population, except for smaller rancherías formed by emigration from one of the larger towns. Some of these towns are quite bilingual and include a number of monolingual Spanish speakers. Others are still fairly monolingual in Zapotec or at least contain sections that are monolingual. Juchitán and its dependencies (La Ventosa and Xadani) include many monolingual speakers of Zapotec. The same is true in a few towns in the district of Tehuantepec, notably San Blas and rancherías of emigrants from San Blas. Speakers in all the towns communicate without difficulty although there are differences in the lexicon, the morphophonemics, and especially tone.

The people are very aware of their identity as Zapotecs, even those who no longer speak the language. Certain lexical forms identify the contrast between them and others: in referring to themselves, they frequently use the first person inclusive pronoun, usually with the word binni, ‘people' (binni laanu). Mexicans who do not 'belong' are referred to as dxu or huada, masculine and feminine respectively. Other Indian groups are identified by special names (e.g. mixhi' for Mixes) or as Vallistas (people of the Oaxaca Valley, but including Zapotec groups from the mountain areas.)