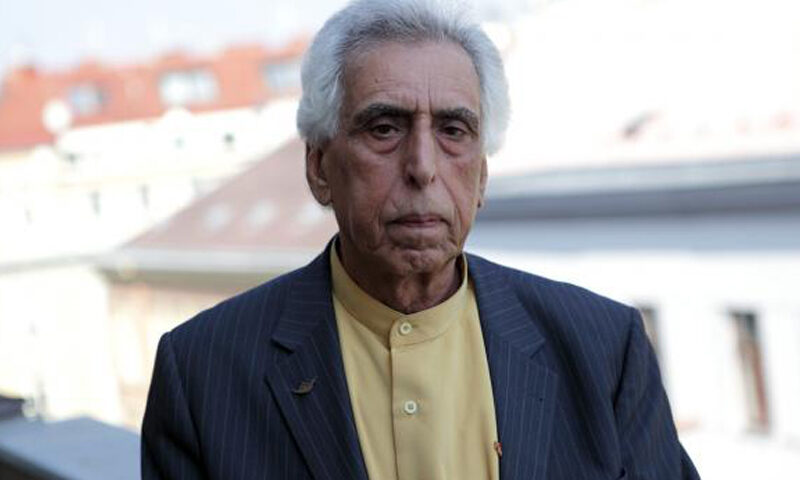 Born in Basra, Iraq in 1934, Saadi Yousef was one of the most important poets and translators working in Arabic during his lifetime. He published more than forty volumes of poetry and prose. His precise, understated, lyrical poetry had a profound impact on the development of contemporary poetry in Arabic.

He was also a leading translator of literature into Arabic, introducing writers such as Ngugi wa Thiongo, Wole Soyinka, Walt Whitman, Vasco Popa and Constantine Cavafy to Arabic readers. Forced to leave Iraq in 1979, he lived in exile in Europe and the Middle East, settling in west London in 1999. A selection of his poems, Without an Alphabet, Without a Face, translated by Khaled Mattawa, was published by Graywolf in 2002.

Yousef is survived by his wife Iqbal, two daughters Mariam and Shiraz and three grandchildren.

You can read more about Saadi Youssef here.

You can read two of his poems, translated into English by Khaled Mattawa, here.