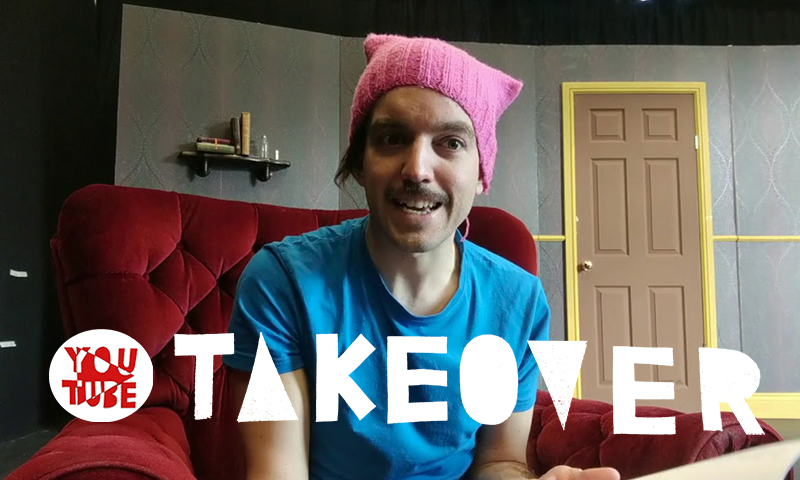 Guido is an Uruguayan a poet and actor-musician, working in the UK since 2015. He first trained at the Instituto de Actuación de Montevideo, and later at Associated Studios in London. He is also part of the Invisible Presence collective of British Latino writers and had his work published in their A New Voice anthology. Guido will be appearing as Algernon Moncrief in the upcoming The Importance of Being... Earnest? at the Omnibus Theatre, London.

Inspired by Legna Rodríguez Iglesias' 'Miss Trolley Visita Países' and by the poets own experience with the UK immigration system. "I've just received my 'settled status' from the UK government, but no one really knows what that means, and in their official communication to me they made it very clear that there was no way to prove that my immigration status was in order, even though it most definitely was. It is hard to overstate the insanity of the whole Brexit process from the eyes of an immigrant, and how dehumanising it has all felt" says García Lueches.

"El Tiempo Está Después, by Fernando Cabrera is one of my favourite songs from back home, and one I constantly find myself going back to when I'm feeling nostalgic. I've even managed to sneak it into some shows I've been in here in the UK unnoticed." says Guido García Lueches. "The poem Botellas de litro I wrote recently remembering my afternoons in Montevideo, smoking weed and drinking beer in our typical litre bottles, lounging around in public squares until the sun came up and we'd be thrown out by street market vendors.

Poet and actor Guido García Lueches shares his love of the sonnets in Legna Rodríguez Iglesias' PTC collection 'A little body are many parts', breaks down the differences between Spanish and English sonnets and why he is obsessed OBSESSED with one particular poem from book: Jazz Neto / Pure Jazz.

Guido talks about the Latinx obsession with Grandmothers and pointing out that their special status is enshrined in the language used, they are always referred to using the Spanish term Abuela. So when Guido read Legna's poem 'Mala crianza / Spoiled', where the poet talks about a Grandfather figure but inverts the convention using the English term to refer to the Grandfather he wants to know why.

The PTC YouTube Takeover credits were animated by Bern Roche Farrelly and the theme tune 'Elephant Juice' was composed by Natasha Sutton Williams.