What does it mean to reckon with history in real time? 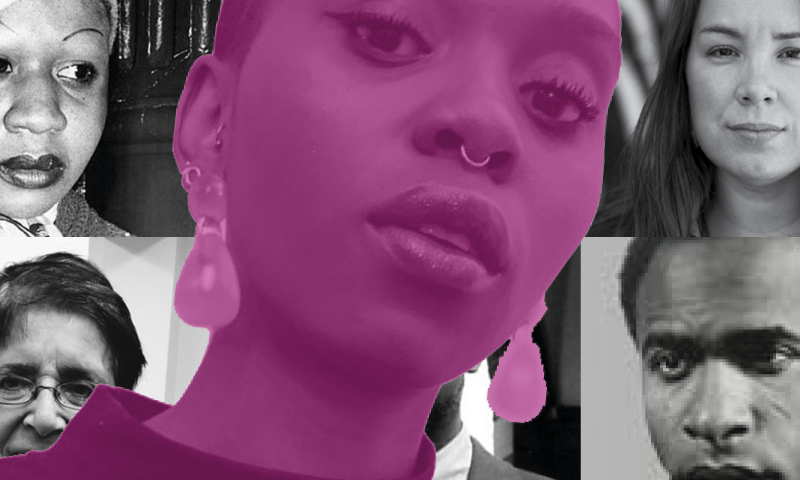 Reading groups have long been a central part of building political consciousness. In order to organise against our conditions and oppressive forms of social organisation; it is important that we understand what has happened and is happening to us through serious study. Theory is important insofar as it helps to clarify the historical and present day circumstances that shape our world and the position we occupy in it. In times of crisis, the task of organising for more livable worlds taken up by mass movements and radical formations has always been accompanied with the study of texts that enabled people to clearly articulate what they were fighting against and working toward. To know what we stand against is a powerful thing; more importantly, to know how and why certain types of violences are constructed and normalised can help us survive them. Theory helps craft our demands; its opacity can prompt us to think harder, its transparency can undergird the desire to strike out, to strike back, to change something. Collective learning makes an argument against neoliberal individualization, in a world that is premised on the fragmentation of shared political interests; to resist this in order to think through problems together shows us how we need one another and have always needed one another.  The proliferation of mutual aid and other networks of care brought on by the onset of a global pandemic has illustrated now more than ever that when the state routinely abandons its citizens, we become responsible for one another. In order to keep each other alive, we must have a detailed sense of where we stand.

The centrality of consciousness raising through shared political education has been a core part of black feminist movements across the world – which often began with people creating spaces for support and solidarity and in those spaces, questioning the co-constitution of gender, race and class. This was a robust form of critical reading, distinct from white feminist approaches that focused singularly on the body or the self, radical reading approaches like those adopted by groups like OWAAD, the Brixton Black Women’s Group and the Black Women's Action Committee in the Black Unity and Freedom Party were structural in nature; refusing the separate the oppressed subject from the structures that placed them within a specific social order. Understanding that the world was not built in your interests, indeed, recognizing that it is actively premised your premature death and exploitation jolts you awake. We read then, to work through our pain, to situate ourselves in a legacy and to understand the cyclical nature of our political demands.

The Radical Approaches Reading Group is a bi-monthly online space dedicated to the discussion of revolutionary ideas in core theoretical texts. It’s a space to learn together, to grow in our political understandings and get to grips with the core arguments of theorists thinking through and writing about decolonisation, gender, the construction of history and much more. It is a space to build a critical community where we resist the desire to be in competition with one another or the impulse to “master” the texts in question. Instead, we commit ourselves to turning the ideas over in our heads and working through the knots collectively. The texts have been selected with the aim of providing an introduction and overview of main texts by major thinkers. Studying the work of Franz Fanon, Jamaica Kincaid, Linda Tuhiwai-Smith and more is incredibly relevant in helping us digest a world in crisis, a world that has been in crisis since its inception. These texts help illuminate the contours of colonial histories and their role in fortifying ideas of the nation, the citizen, the “oppressed” and the “oppressor.” What does it mean to reckon with history in real-time, what does it mean to take seriously that movements for decolonisation were the product of a specific post-independence historical moment? How can ‘then’ help us think about ‘now?’