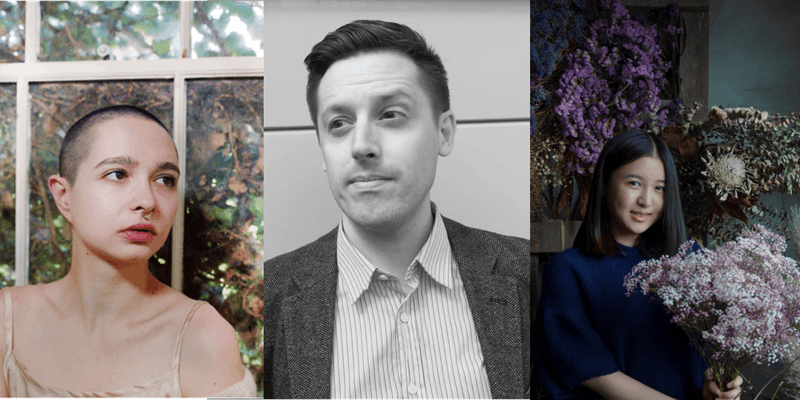 Join Yu Yoyo, one of the most important young voices in contemporary Chinese poetry, for an evening of bilingual readings in Chinese and English and discussion alongside translator Dave Haysom and poet A.K. Blakemore who have collaboratively translated Yoyo’s work.

Regarded as a representative of the post-‘90s generation, known for her mature voice and subtle treatment of modern femininity, Yu Yoyo’s poetry has a lithe, darting brilliance, jumping from arresting idea to arresting idea with electrifying intent. She has created a poetic language which has seemingly never not known the internet – its caustic, flat wit; its complete lack of punctuation; its blunt delivery and its incredible linguistic speed.

Born in 1990, Sichuanese poet Yu Yoyo had already begun to earn critical attention before she turned sixteen, publishing dozens of poems in Poetry, Poetry Monthly and other prestigious publications in China. She studied business management and accounting in university, but never gave up on her long-standing passion for poetry and finally embraced her life’s calling upon graduation. She is now seen as a representative voice among the post-90’s generation, especially known for her mature voice and subtle treatment of modern femininity. Her collection Seven Years was published in 2012, and she currently lives in Chengdu.