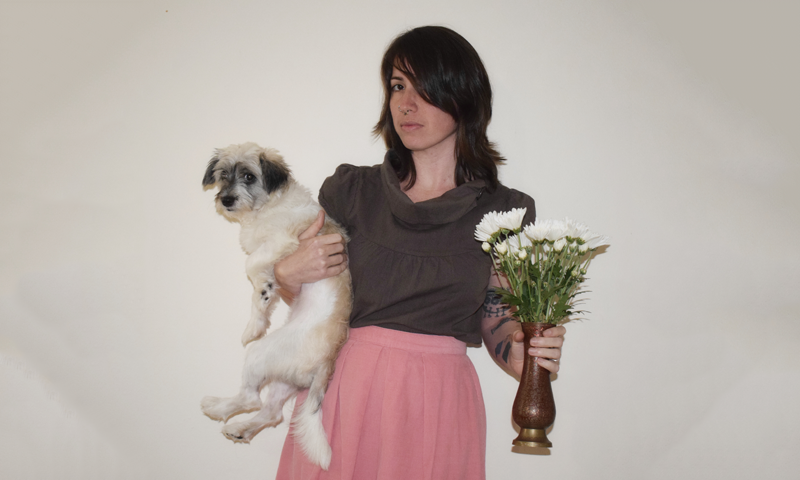 Legna Rodríguez Iglesias starts her tour of the UK in the spa town of Ilkley, during their annual literary festival. Personal, shocking and often funny, Legna Rodríguez Iglesias’ poetry is rebellious – kicking back against previous generations of Cuban Poets, who embraced the country’s communist regime. Legna will be joined by her collaborative translators the poet Abigail Parry and Serafina Vick to discuss how the translations in her new PTC publication ‘A little body are many parts’ came about, the current cultural climate of Cuba and how Legna’s work fits into it.

This event is part of the ‘Writing, Rebellion and Revolution’ strand of the Ilkley festival, that looks back 100 years to 1919, when the world was still shaking in the wake of the First World War and the Russian Revolution. This was when in the light of political turmoil in his native Ireland W.B. Yeats began writing the poem 'The Second Coming'. A hundred years on, his powerful lines – ‘Things fall apart; the centre cannot hold;’ – continue to resonate; in these times of political turmoil. Inspired by this anniversary, ILF 2019 celebrates writing as an act of rebellion and even revolution.

Ilkley is a quintessential Yorkshire town with some cracking Victorian Architecture, a great place for Legna to start her UK tour, and get a sense of the country outside London. The Ilkley Literature Festival was set up in 1971 when local arts enthusiasts had a little extra time on their hands due to the postal strike and launched in 1972 by W.H. Auden. Being part of this year's festival means Legna might pump into the new poet laureate Simpon Armatige or get chatting to Alastair Campbell about the future of socialism.