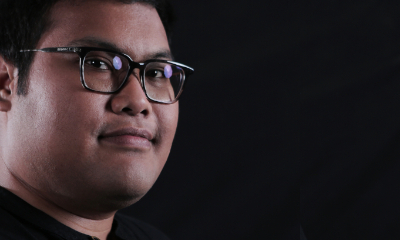 Please note that this event has been cancelled.

This August, the Poetry Translation Centre is are running a series of translation workshops focusing on contemporary Indonesian poets facilitated by translator Soe Tjen Marching and poet Edward Doegar.