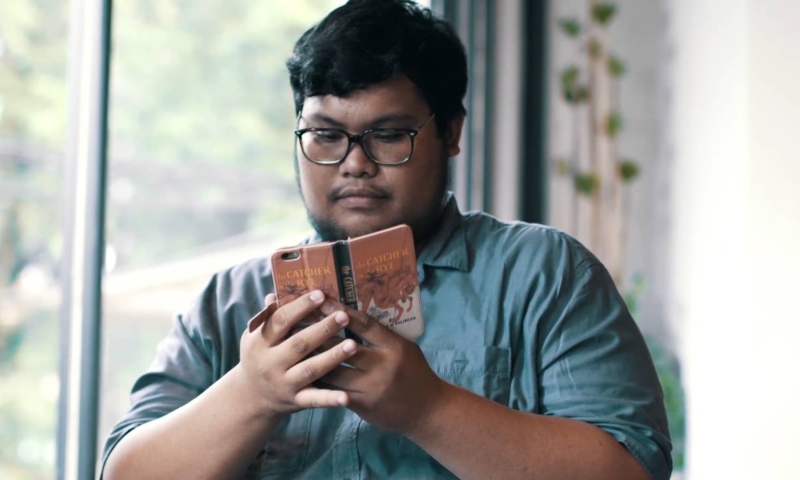 Facilitated by translator Soe Tjen Marching and poet Edward Doegar this workshop is part of a monthlong focus on Indonesian poetry.