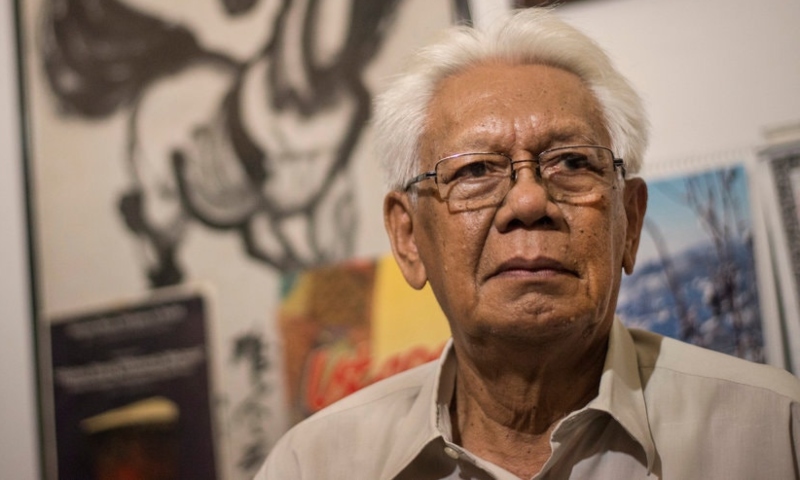 Part of our monthlong focus on Indonesian poetry sees the PTC collaborating with the Newham Poetry Group for our first-ever poetry workshop in a bowling club. PTC's Commissioning Editor, the poet Edward Doegar and senior SOAS lecturer Soe Tjen Marching will facilitate this collaborative translation workshop.

Putu Oka has made documentary films and written books about the Indonesian genocide in 1965-66. He has received several awards, including the NEMIS Prize from Chile, International Human Rights Watch New York in 2012, and Herb-Feith Human Rights Education Australia in 2016.

This workshop is in collaboration with University of East London, Sarah Maguire book archive at UEL, CNR (Centre of Narrative Research at UEL) and the Newham Poetry Group.