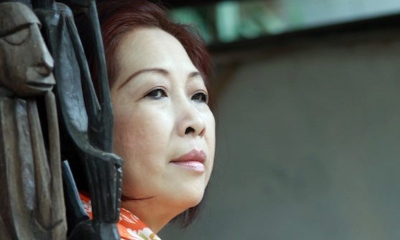 The Poetry Translation Centre's collaborative translation workshops are a great way to meet likeminded people and dig deeper into another culture. All this month we are celebrating Indonesian poetry with a series of workshops across the UK. These sessions will be lead by translator Senior Lector in Indonesian at SOAS Soe Tjen Marching and poet Edward Doegar.

Our translator of this series of workshops is Soe Tjen Marching, a writer, academic and a composer of avant-garde music from Indonesia. She has won several awards for In 1998, she won a national competition for Indonesian Contemporary Composers held by the German Embassy. In 2010, her work has been selected as one of the two best compositions on the International Competition for avant-garde composers held Singapore. Marching is also a creative writer and has published several novels and academic books.