The PTC is excited to be presenting a series of translation workshops exploring some of the best poetry from Kazakhstan. Through December and January, there will be sessions taking a close look at six contemporary Kazakh poets, in partnership with the Embassy of Kazakhstan in the UK.

The first workshop will focus on Olzhas Suleimenov, a prominent Kazakh poet, literary scholar, politician and anti-nuclear activist. The session will be led by UK poet Jon Stone and guest translator Assiya Issemberdiyeva.

'Pay What You Want' Pricing

Olzhas Suleimenov has been an editor in film and publishing, secretary of the Writers’ Union of Kazakhstan and chairman of the Kazakh SSR State Committee on Cinematography. His political activities include a leading role in the 1989 anti-nuclear campaign, establishment of the Peoples’ Congress Party in 1991 and fifteen years as deputy to the Supreme Council of Kazakh SSR/USSR/Kazakhstan. He also served as the ambassador of the Republic of Kazakhstan to Rome and to UNESCO. In 2018, he was appointed director of the Centre for the Rapprochement of Cultures. Suleimenov’s most influential work, ‘AZi-Ya’, appeared in 1975 and since then he has published numerous other important titles. He has been awarded the Lenin Komsomol Prize (Kazakh SSR), the State Prize of the Kazakh SSR, the USSR Komsomol Prize, and a number of other state and international prizes, orders and medals. He is a People’s Writer of Kazakhstan and a Hero of Labour of Kazakhstan.

Jon Stone is a Derbyshire-based writer, editor and lecturer. He was awarded an Eric Gregory Award in 2012, and his debut collection, School of Forgery (Salt, 2012) was a Poetry Book Society Recommendation. As an editor at Sidekick Books, he co-conceived and published Bad Kid Catullus, an anthology of modern, experimental translations of the Roman poet which was selected by The Guardian as one of the top 10 poetry anthologies of 2018. A monograph, Dual Wield: The Interplay of Poetry and Videogames, is due to be published by DeGruyter in 2021.

Workshop materials and the log-in details to join the sessions with easy to follow instructions will be sent out by email after you book your place.

• The PTC will deliver these workshops online via Zoom.
• This online series will follow our usual workshop format, working as a group to translate the poem line by line.
• Working from a guide translation of the original poem, guided by a translator and poet to facilitate the sessions.
• One session lasting two hours.
• We will share the original poem and the guide translation in advance that the group will be working from. 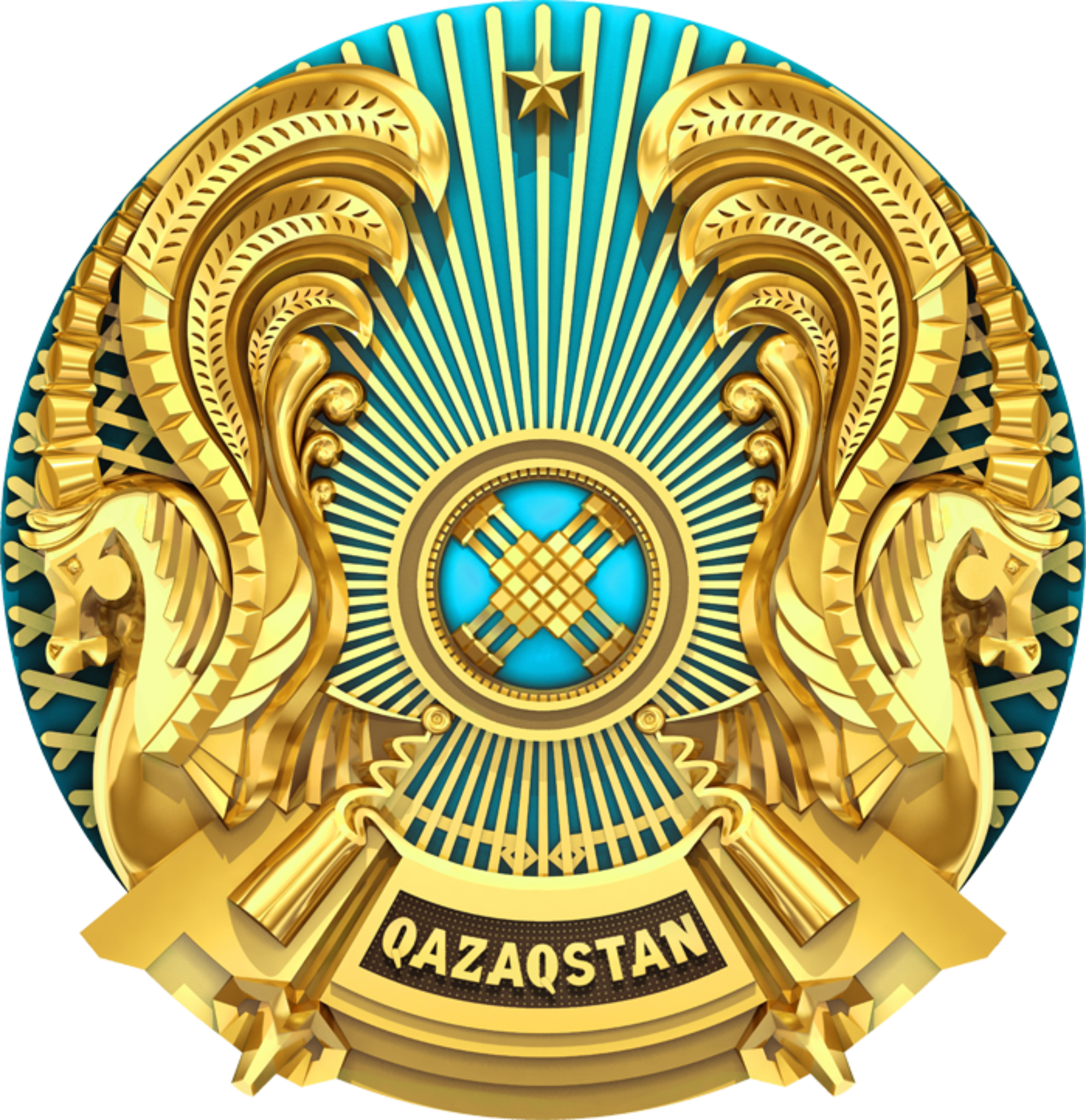