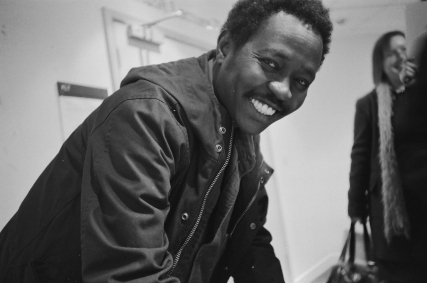 In January, President Donald Trump signed an executive order halting all refugee admissions for 120 days and temporarily barring entry to the US from seven Muslim-majority countries. Mass protests followed, and the order has since been blocked, revised and challenged by judges, politicians, activists and artists alike.

In association with Comma Press and the Poetry Translation Centre, this event brings together writers from some of the seven banned countries and asks what good is art in response to such times?

Zaher Omareen and Cristina Ali Farah will both be reading from, and discussing new work specially commissioned for Comma’s forthcoming anthology Banthology, featuring seven stories written directly in response to the travel ban. They will be joined by leading Arabic-language poet Al-Saddiq Al-Raddi, who will be reading from A Monkey at the Window, a major new collection that charts his evolution as a poet, from his Sudanese roots to his years of exile in the UK.