Turkish Poet Bejan Matur and her poet-translator UK poet Jen Hadfield are embarking on tour to mark the publication of their expanded chapbook 'Akin to Stone'. 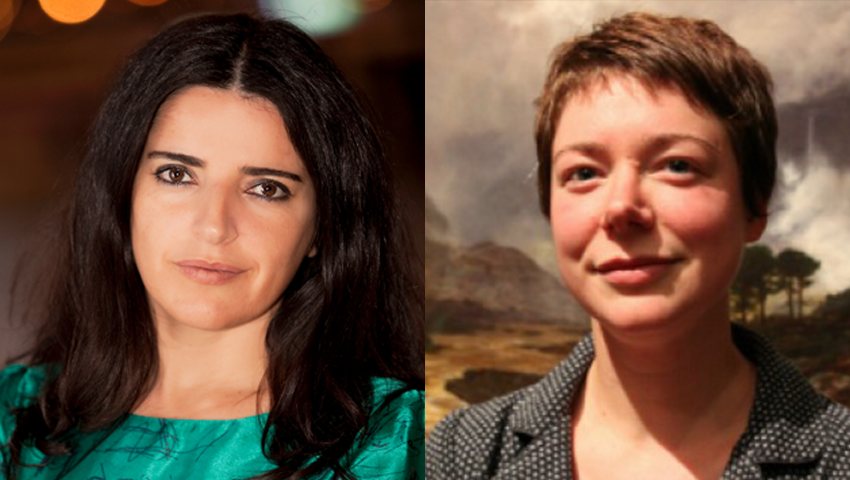 To celebrate the publication of Akin to Stone, a collection of enthrallingly visceral poems by Bejan Matur, the Poetry Translation Centre is reuniting Bejan with her poet-translator, the award-winning poet Jen Hadfield for a series of dual-language readings in Turkish and English.

Bejan Matur is a leading figure among the bold new women’s poetry emerging from the Middle East. The two poets first performed together in 2017 when Jen worked with Canan Marasligil on a collection of translations of Bejan’s poetry for the PTC.

Bejan Matur’s poems are full of imaginative potency. Her award-winning poems describe a delicate space between concrete realism and mystical reflection, engaging with the struggles of the Kurdish people of Turkey. This new volume of her work presents poems from all stages of her career, with some of her most acclaimed poems alongside works appearing in English for the first time.

Jen Hadfield was born in Cheshire and lives in Shetland, whose landscape and natural life persistently informs her work. Her second poetry book Nigh-No-Place (2008, Bloodaxe Books) won the T.S.Eliot Prize in 2008. Her third poetry collection, Byssus, was published by Picador in early 2014. 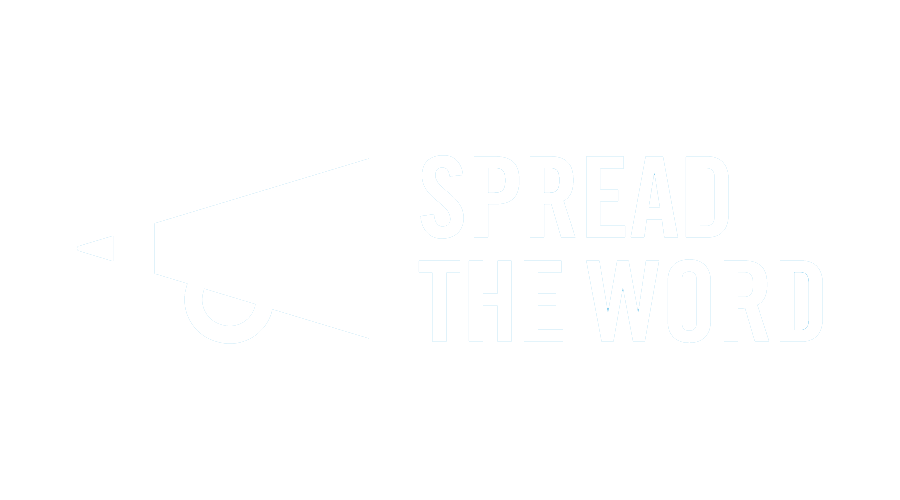 Poetry at Sunset - Bejan Matur and Jen Hadfield at StAnza

Join Kurdish poet Bejan Matur and her poet-translator Jen Hadfield for a dual-language poetry reading in Turkish and English at the StAnza Poetry Festival.

Many Places to Call Home

Join us for an evening of poetry, music and discussion inspired by ideas of nomadic existence, having many places that you call home and how different landscapes shape the art that you create.

As part of the Deptford Literature Festival, we present a dual-language reading by two award-winning poets: Kurdish author Bejan Matur and Jen Hadfield from the UK.