Part of our monthlong focus on Indonesian poetry sees the PTC partnering with the National Centre for Writing, SOAS, the Oxford University Poetry Society and the Newham Poetry Group to deliver a series of workshops on three contemporary Indonesian poets.

PTC's Commissioning Editor, the poet Edward Doegar and senior SOAS lecturer Soe Tjen Marching will facilitate these collaborative translation workshops across the UK. Wonderfully, this tour will include the PTC's first-ever poetry workshop in a bowling club.

Putu Oka Sukanta was born in Singaraja on 29 Juli 1939. He has published six collections of poetry including Selat Bali [The Balinese Straits], and Bulan Di Atas Belo [The Moon above Belo]. His also published six collections of short stories and several novels. Many of his books have been translated into English, German, French and Balinese. Putu Oka has made documentary films and written books about the Indonesian genocide in 1965-66. He has received several awards, including the NEMIS Prize from Chile, International Human Rights Watch New York in 2012, and Herb-Feith Human Rights Education Australia in 2016.

This series of workshops was supported by the Indonesian National Book Committee & the London Book Fair. 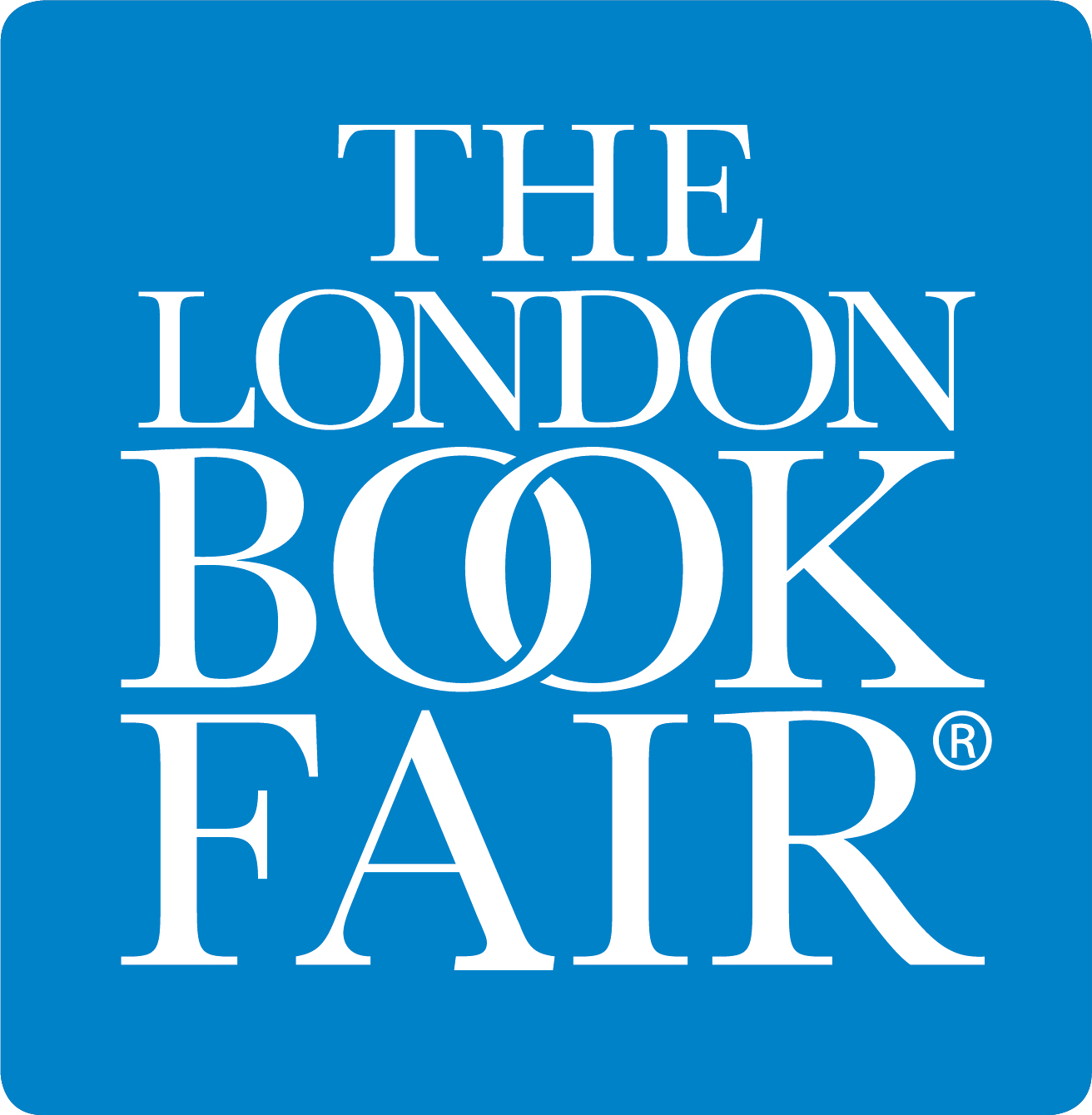 Join the PTC’s Commissioning Editor, the poet Edward Doegar and translator Soe Tjen Marching to look at the work of poet, editor and novelist Shinta Miranda.

Putu Oka Sukanta is an award-winning writer and filmmaker who has published six collections of poetry. Join our workshop to translate his work into English.

Putu Oka Sukanta is an award-winning writer, poet and filmmaker, get to know his work and discover the joy of translation at the Newham Poetry Group.