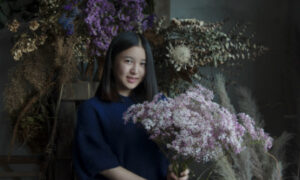 Yu Yoyo is a Chinese poet seen as a representative voice of the post-'90's generation. She will be touring the UK with the Poetry Translation Centre in July this year.

Born in 1990, Sichuanese poet Yu Yoyo had already begun to earn critical attention before she turned sixteen, publishing dozens of poems in Poetry, Poetry Monthly and other prestigious publications in China. She studied business management and accounting in university, but never gave up on her long-standing passion for poetry and finally embraced her life’s calling upon graduation. She is now seen as a representative voice among the post-90’s generation, especially known for her mature voice and subtle treatment of modern femininity. Her collection Seven Years was published in 2012, and she currently lives in Chengdu.

Yu Yoyo’s poetry has a lithe, darting brilliance, her language does not waste time bedding itself in, or explaining itself to you; but simply jumps from arresting idea to arresting idea with electrifying intent. It is in this caustic, sharp movement that Yu forms her poetics, one which is crucially and importantly a poetics of youth. Yu, thoroughly a ‘millennial’, has created a poetic language which has seemingly never not known the internet – its caustic, flat wit; its complete lack of punctuation; its blunt delivery and its incredible linguistic speed.

The Poetry Translation Centre is delighted to present a collection of Yu Yoyo’s work, My Tenantless Body. The second bilingual book of our World Poet Series, the original Chinese sits side by side with new English translations made by translator Dave Haysom and the award-winning poet Amy K Blakemore. Accompanying the publication, Yoyo will be on tour in the UK in July where she will read and be in discussion at events with both Amy and Dave.

AK Blakemore is the author of two full-length collections: Humbert Summer (Eyewear, 2015) and Fondue (Offord Road Books, 2018). Her work has been appeared in magazines and journals including Poetry London, Ambit and Magma, and has been anthologised in Bloodaxe’s Voice Recognition: 21 Poets for the 21st Century, Stop/Sharpening/Your/Knives and The Best of British Poetry 2015. She is shortlisted for the Lebury Forte 2019 prize, and was a winner of Foyle Young Poets of the Year Award 2007 and 2008. AK Blakemore lives and works in London. 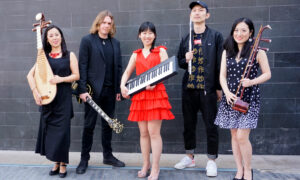 Coalesce: a Fusion of Music, Poetry and Fine Whisky 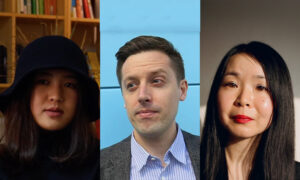 Location - Centre for New and International Writing - University of Liverpool 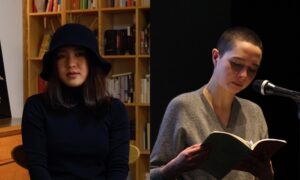 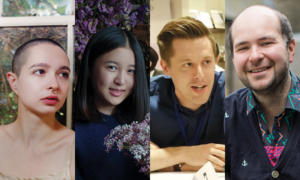 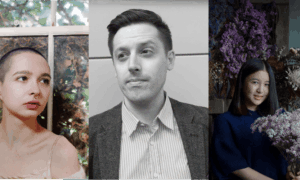 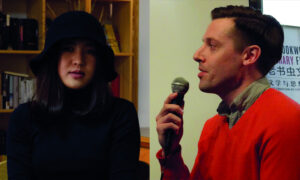 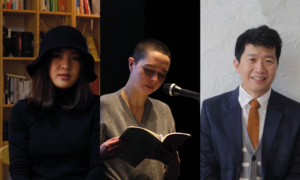 Leeds - New in Translation: Poetry and Fiction from China 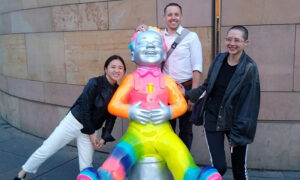 London - Poetry Reading in a Brewery