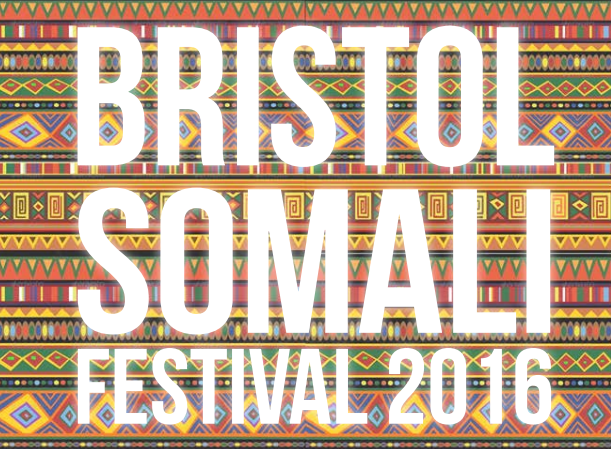 Freedom of expression is fundamental to the flourishing of creativity and literacy. Historically, both in the UK and the Somali regions, individuals and groups have battled to protect this right from the encroaching power of the state, conservative groups, and economic and political powers.

Nuruddin Farah is a world renowned, prize winning Somali novelist. Writing in English, Farah established his international reputation in 1970s with his first novel From a Crooked Rib, a coming of age story about a young nomad woman escaping an arranged marriage. Farah lived in self-imposed exile for 22years after the publication of his second novel A Naked Needle. During a book tour in Europe he was warned that Somali authorities planned to arrest him due to the book’s content.

Since then he has lived and worked away from his home land as a novelist, playwright and leading figure in Somali Studies. He has said he sees his work as an attempt "to keep my country alive by writing about it".

Abdisalam Hereriisa renowned TV and Radio producer, who has recently translated Nuruddin Farah’s famous novel, From a Crooked Rib, into Somali. This is the first time that Farah’s work has been translated into Somali, and Somali Week Festival is proud to celebrate this achievement.

Poet Dheeg will launch his newly published poems, which have been translated into English thanks to our collaboration with the Poetry Translation Centre. Dheeg will perform along side poets and translators Bill Herbert, Mohamed Hassan Alto, Asha-Lul, Mohamad Yusuf, and Clare Pollard, who have been collaborating for years on translating poems from Somali into English. Other young British-based Somali poets will also show case their work and engage in a discussion about the power of words, and the connections between literacy and freedom of expression.