Part of: Diana Bellessi Tour The Knowledge Gap – what is lost when we don’t translate? 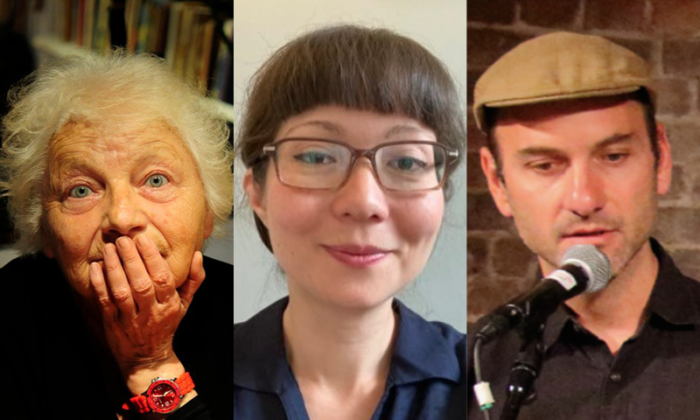 What exactly are English readers missing out on when titans of poetry in their own languages are overlooked for translation? How does it affect our understanding, not only of these individuals but of the poetries of their countries, languages and cultures? And what is gained when they are translated?

Diana Bellessi is an influential figure in Latin American poetry. The Argentinian poet, who has published 25 volumes since 1972, is considered the godmother of LGBTQ+ poetry for the region, her direct influence can be seen in generations of writers across South America, she has won multiple awards and she moves seamlessly between tutoring emerging poets to appearances on national television.

In spite of this, Bellessi remains largely untranslated. Beyond single, anthologised poems, Amar a una mujer / To Love a Woman (Poetry Translation Centre, 2022) is one of her only dedicated volume of poems to appear in English.

Join the Poetry Translation Centre’s Erica Hesketh in discussion with Diana Bellessi and her translator Leo Boix to explore these issues.