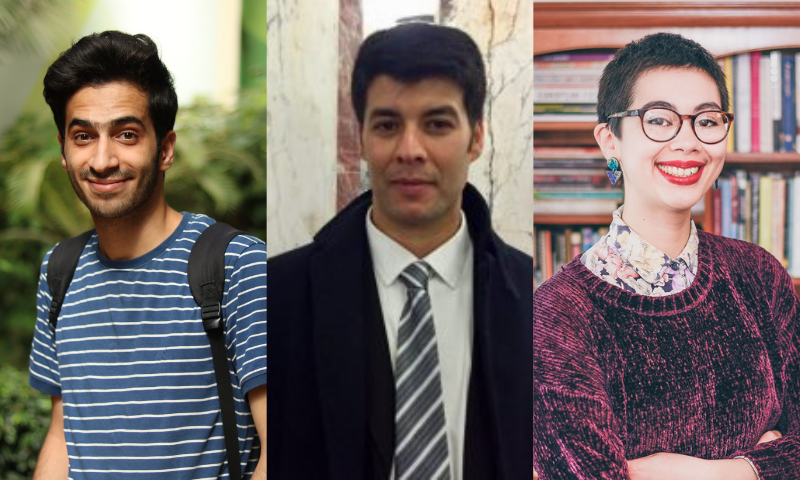 For the first workshop in our ‘Translating Lewisham’ series, we will be exploring the work of emerging Palestinian poet Yahya Ashour with long-standing PTC translator Atef Alshaer. Yahya’s short, subtle poems deal with the reality of the conflict in Gaza, where he was born and grew up. Poet Helen Bowell will be facilitating.

Yahya Ashour was born in Gaza in 1998. His debut collection, You are a window, they are clouds, was published in 2018. He studied Sociology and Psychology at the University of Al-Azhar in Gaza.

Atef Alshaer is a Senior Lecturer in Arabic Studies at the University of Westminster. He was educated at Birzeit University in Palestine and the School of Oriental and African Studies, University of London, where he obtained his PhD and taught for a number of years. He is the author of several publications in the fields of language, literature and politics, including Poetry and Politics in the Modern Arab World, The Hizbullah Phenomenon: Politics and Communication (with Dina Matar and Lina Khatib), A Map of Absence: An Anthology of Palestinian Writing on the Nakba, Love and Poetry in the Middle East (editor) and Language and National Identity in Palestine: Representations of Power and Resistance in Gaza. Alshaer regularly contributes to academic and media outlets, including the BBC, Independent, I-Newspaper, Electronic Intifada, Radio Monocle, al-Arabi al-Jadid and Aljazeera. He also writes and translates poetry.

Helen Bowell is a London-based poet and co-director of Dead [Women] Poets Society. In 2020, she co-guest-edited an issue of Modern Poetry in Translation (focus on dead women poets). She is a Ledbury Poetry Critic, and an alumna of The Writing Squad, Roundhouse Poetry Collective, London Writers Awards and London Library Emerging Writers programme. Her debut pamphlet The Barman was published by Bad Betty Press in 2022. She works at The Poetry Society.