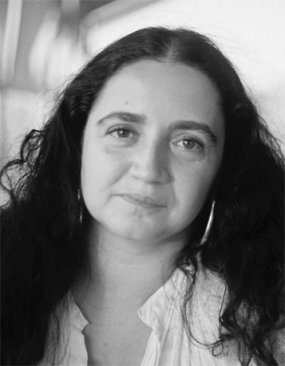 For the final workshop before the summer break we were joined by the Free Word Centre's translator in residence, Canan Marasligil, on her very last official engagement, for a workshop on the wonderful Turkish poet, Karin Karakaşlı in which we translated four more of her poems: 'On Time', 'Salep', 'Here and There' and 'Singlular' - the latter four-line poem being our fastest-ever translation!

As with our March workshop on Karin's poems - in which we translated three of her poems - 'History-Geography', 'Ontological Distance' and 'Washing Lines', her work was a real pleasure to translate and we're really grateful to Canan for introducing us to Karin's poetry.

(NB: this workshop should have taken place on 12th June but was rescheduled to 26th due to Sarah Maguire being unwell.)