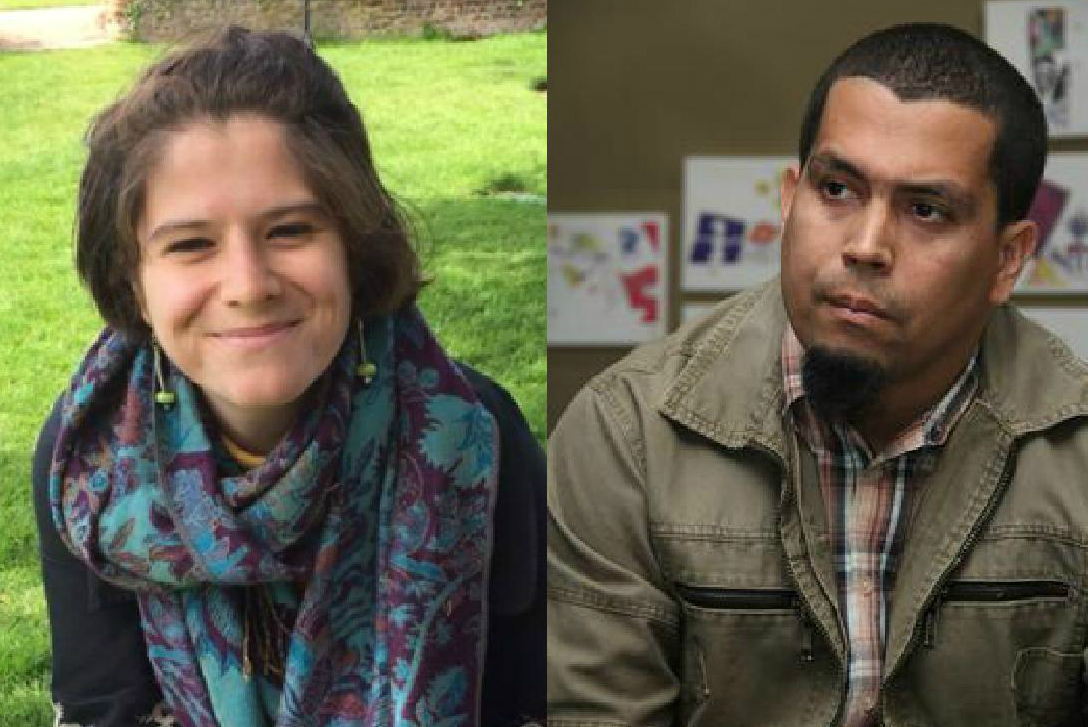 In 2014 Serafina Vick spent seven months living in Cuba where she began a project working with young Cuban poets, including Oscar Cruz. Last year she translated two of his poems with the Poetry Translation Workshop. Now she is returning to share more poems from the same writer.

Oscar Cruz belongs to Generation O, the group of Cuban poets who grew up in the 1990’s, a time of staggering isolation and deprivation on the island. Oscar’s playful and often dirty verse is self-consciously set to the backdrop of Cuba’s towering literary cannon. The poet struggles for validation in a world where necessity has rendered the poetical superfluous. His anecdotal poetry, peppered with sex and violence, is at once both humorous and tragic.

Serafina Vick recently graduated with First Class Honours from King’s College London where she read French and Hispanic Studies. During her degree she specialised in literary translation and wrote her dissertation on translating gender in Latin American Literature. In 2014 she spent 7 months living in Cuba where she began a project working with young Cuban poets, including Oscar Cruz. Serafina has taken part in Translation in the City at City University and is a member of the Emerging Translators Network.