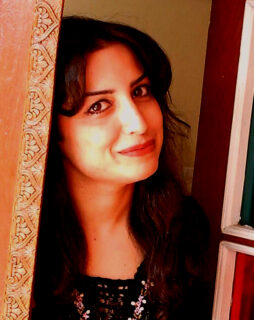 Bahareh Rezaei is a poet and literary critic who was born in 1978 in Roodsar, Iran. Having discovered a passion for poetry when she was very young, she began writing seriously when she was fifteen. Since then, she has worked as a literary editor, literary agent and as a judge in poetry festivals. She has attended numerous international poetry readings and conferences in Europe and North America.