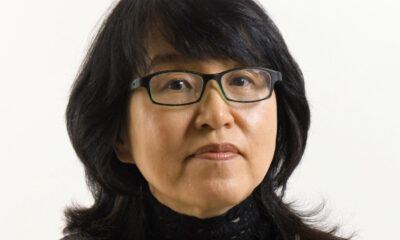 Choi Jeongrye was born in a city near Seoul. She studied Korean poetry at Korea University and received her PhD from the same school. She participated in the IWP (International Writing Program) as a poet at University of Iowa in 2006 and stayed one year at University of California in Berkeley as a visiting writer in 2009. Her poems appeared in Free Verse, Iowa Review, Text Journal, World Literature Today, Panorama and various Japanese literary magazines. An English-language collection, 'Instances' (which she co-translated with Wayne de Fremery and Brenda Hillman) has been published in Parlorpress. She is currently teaching as a lecturer at Korea University and was nominated for the Pushcart Prize in 2018.