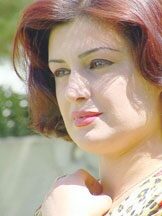 Kajal has gained a considerable reputation for her brave, poignant and challenging work throughout the Kurdish-speaking world. Her poems have been translated into Arabic, Turkish, Norwegian and now, for the first time, into English.