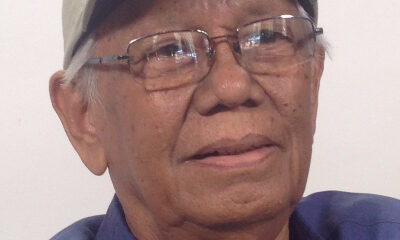 Putu Oka Sukanta was born in Singaraja on 29 Juli 1939. He has published six collections of poetry including Selat Bali [The Balinese Straits], and Bulan Di Atas Belo [The Moon above Belo]. His also published six collections of short stories and several novels. Many of his books have been translated into English, German, French and Balinese. Putu Oka has made documentary films and written books about the Indonesian genocide in 1965-66. He has received several awards, including the NEMIS Prize from Chile, International Human Rights Watch New York in 2012, and Herb-Feith Human Rights Education Australia in 2016.