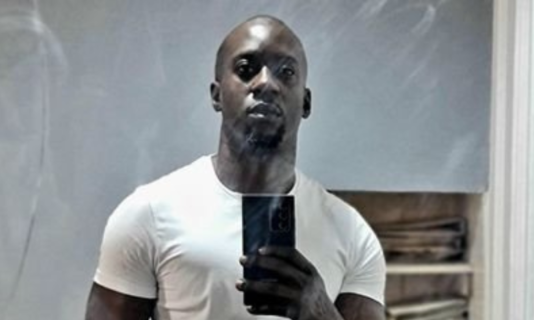 Joseph Ogbonna Ike, in their own words: Legend has it that no one really knows when Joseph Ogbonna Ike was actually born, or where. It is thus often said, that he came to the world when the world needed him the most. Upon arrival, he took on the language that most closely resembled what they spake from where he came, Igbo and resided atop Milikin Hill, modern-day Enugu State. This is as much as we know. And this is all we need to know. Iseee!!!