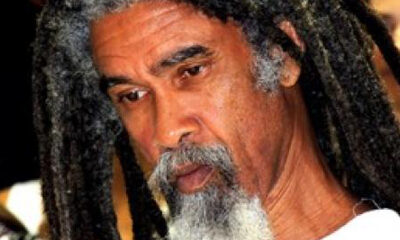 Kendel Hippolyte was born in Castries, the capital of St Lucia, and was educated at the University of the West Indies in Jamaica. He worked as a teacher at St Mary's College in Vigie, Castries, and the Sir Arthur Lewis College at the Morne. He is actively involved as a playwright and director with the Lighthouse Theatre Company, of which he was a co-founder.

He has written eight plays. His best known, Drum-maker, uses idiomatic Caribbean language to explore the indigenous local culture in a political context. He has published several collections of verse, characterised by its modernist freestyle. He is also the editor of the anthologies Confluence: Nine Saint Lucian Poets (1988) and So Much Poetry in We People (1990).

In 2000, he was awarded the St. Lucia Medal of Merit (Gold) for Contribution to the Arts. In 2013 he won the poetry category of the OCM Bocas Prize for Caribbean Literature for his 2012 poetry collection Fault Lines.