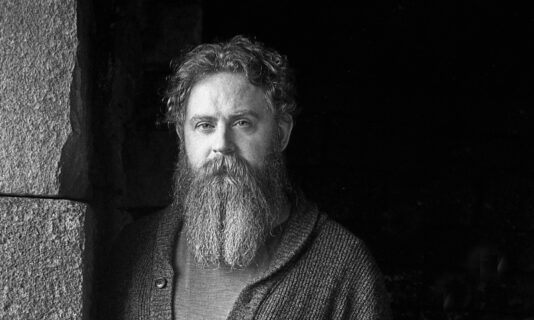 Paul Batchelor was born in Northumberland. His first book, The Sinking Road, was published by Bloodaxe in 2008, and in 2014 he published a chapbook, The Love Darg, with Clutag.

His poetry has appeared in anthologies such as Identity Parade (Bloodaxe, 2010), The Penguin Book of Irish Poetry (Penguin, 2010), Centres of Cataclysm: 50 years of Modern Poetry in Translation (Bloodaxe, 2016) and in translation in Grand Tour: Reisen durch die junge Lyrik Europas (Deutsche Akademie für Sprache und Dichtung, 2019). His recent poems have appeared in The London Review of Books and Poetry.

Paul has won a number of prizes for his work, including an Eric Gregory Award from the Society of Authors in 2003, the Times Stephen Spender Prize for Translation in 2009, and the Editor’s Prize for Reviewing from the Poetry Foundation of America in 2018. He is Director of Creative Writing at Durham University.