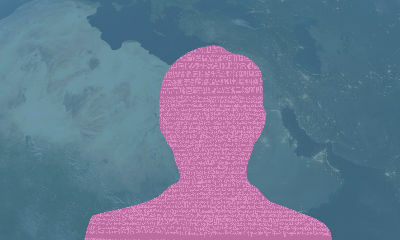 Richard Ali is a Nigerian lawyer, novelist and poet. A founding member of the Nairobi-based writers’ collective, Jalada Africa, he helped work on the Translations 01 project which saw a short story by Ngugi wa Thiongo translated into 100+ languages. He has spoken publicly about Arabic as a language bridge between the middle east and Africa and in 2020, he translated one of the maqamats of al-Hariri of Basra (d. 1122) to Naija Langwej as part of Professor Michael Cooperson’s new book of translations—Impostures (NYU Press). He read from this translation at a seminar at Princeton in August. His novel, City of Memories (Parrésia Books) was published in 2012 and the poetry collection, The Anguish and Vigilance of Things was published by Konya Shamsrumi in 2019. He works in internal security, particularly in preventing and countering violent extremism (PCVE), and practices corporate law in Abuja, Nigeria.