Here a stone is King,
the Queen, a pebble

When there’s time to kill,
coins become trinkets
hoarded in vases
and commanders make war
Killing time
by scattering the heads
of one king after the next
they fall for ingots of time

When the final hole is taken
by stone or pebble –
by a sacrifice or an offering –
then the game is up
Your lot
is that vacant hole
Your dowry,
the mystery of a metaphor

In the end there is a stone, aching for its cave
a pebble, longing for the riverbank
In the end, an abandoned earthenware pot
repository of enigmas
But that’s just a game –
reality is a crippled king
and a crown that straddles the abyss 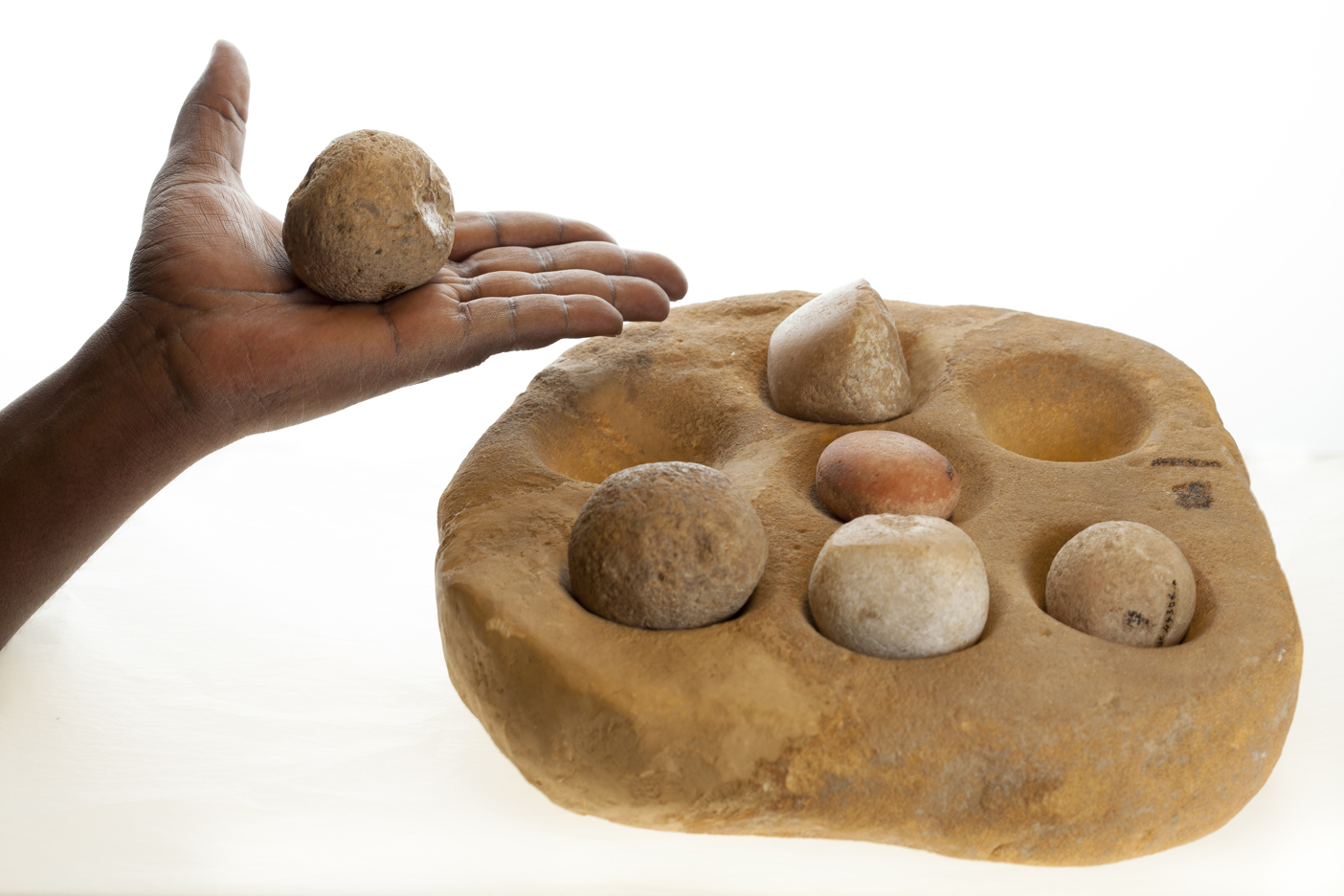 No comments yet - be the first:

Other poems from Sudan