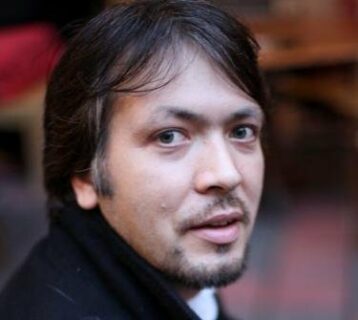 The prize-winning poet, Reza Mohammadi - widely regarded as one of the most exciting young poets writing in Persian today - was born in Kandahar in 1979. He studied Islamic Law and then Philosophy in Iran before obtaining an MA in Globalisation from London Metropolitan University.

His three collections of poetry have gained him many awards, such as from the Afghan Ministry of Culture in 2004 and prizes for being Iran's best young poet in 1996 and 1997.

Reza Mohammadi is also a prolific journalist and cultural commentator. His articles have been published in journals in Afghanistan and Iran, as well as in English by The Guardian.